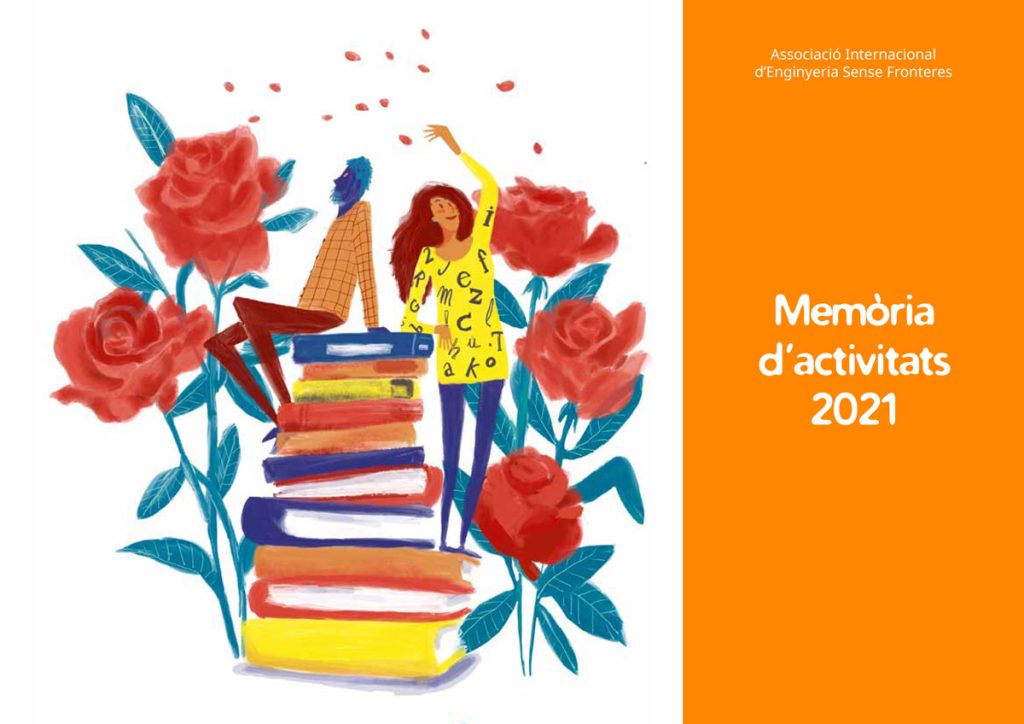 Join the launch event on July 25th and 26th at 9:00 a.m. Central America and at 17:00 CEST by registering at the following link: https://bit.ly/RedAbogadasDefensoras

Central America is one of the most dangerous regions to defend human rights. Corporate power leads governments to violate human rights of and to destroy territories for mercantilist purposes. Those who raise their voices are persecuted and criminalized.

However, civil society organizations took action and created the Network of Common Goods and Human Rights Defenders and Lawyers in Central America.

The Network integrates four countries: Honduras, Guatemala, Salvador and Honduras. It will promote the protection of natural resources, the territory and human rights from a regional perspective.

The aim of the network is to promote control mechanisms to stop corporate impunity. We need a new framework to force states and companies to overcome the environmental and human rights violation. We want to improve people’s quality of life and provide security for human rights defenders in our region.

On July 25th and 26th an international webinar is being organised to launch the new Network of Common Goods and Human Rights Defenders and Lawyers in Central America. You can register here: https://bit.ly/redabogadasdefensoras.

The network will introduce its objectives and its roadmap. They will present cases of concrete violations by corporate power and governments as well as initiatives to address them.

The Network wants to establish synergies with movements and platforms working on the same issues. One of the main goals of the webinar is to form local, regional and international alliances.

The conference will have an interesting agenda. Starting with an overview of the context of human rights and corporate power in Central America, followed by a presentation of the Network, case studies, and concluding with an open dialogue to reinforce the role of defenders of natural resources and territory.

The Central America Region is going through a generalized crisis in terms of human rights. In the Region. The recurring denounce of rape, torture, extrajudicial executions, insecurity and impunity contrast with the people’s demands for new legislation to guarantee human and environmental rights.
This has subjected Honduras, El Salvador, Nicaragua and Guatemala to live in conditions of inequality, discrimination, poverty and insecurity.

Although the region only produces 10% of global emissions of polluting gases is one of the most vulnerable to climate change.
Large companies take advantage of this fact to violate environmental policies and the prevailing impunity and corruption in the region protect them.

The lack of effective control over the activity of companies and the silence of the States encourage the criminalization of environmental demands made by communities and endangers the work of human and environmental rights defenders.

Fighting against abuses, crimes and violations of human rights to achieve equal access to justice is one of the tasks of the Network of Common Gods and Human Rights Defenders and Lawyers in Central America.

END_OF_DOCUMENT_TOKEN_TO_BE_REPLACED 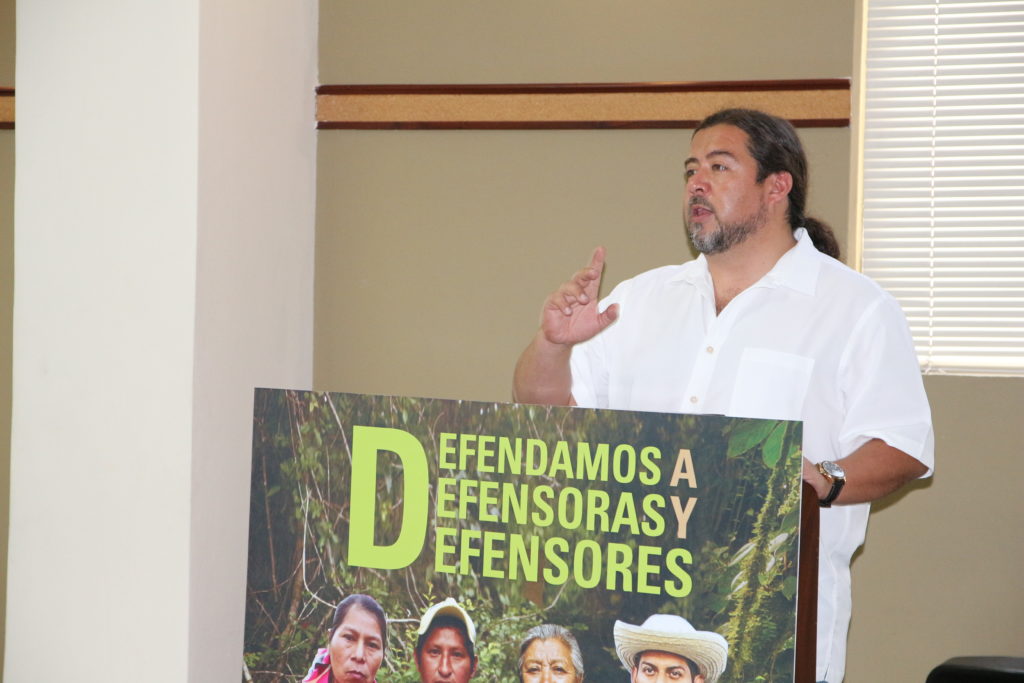 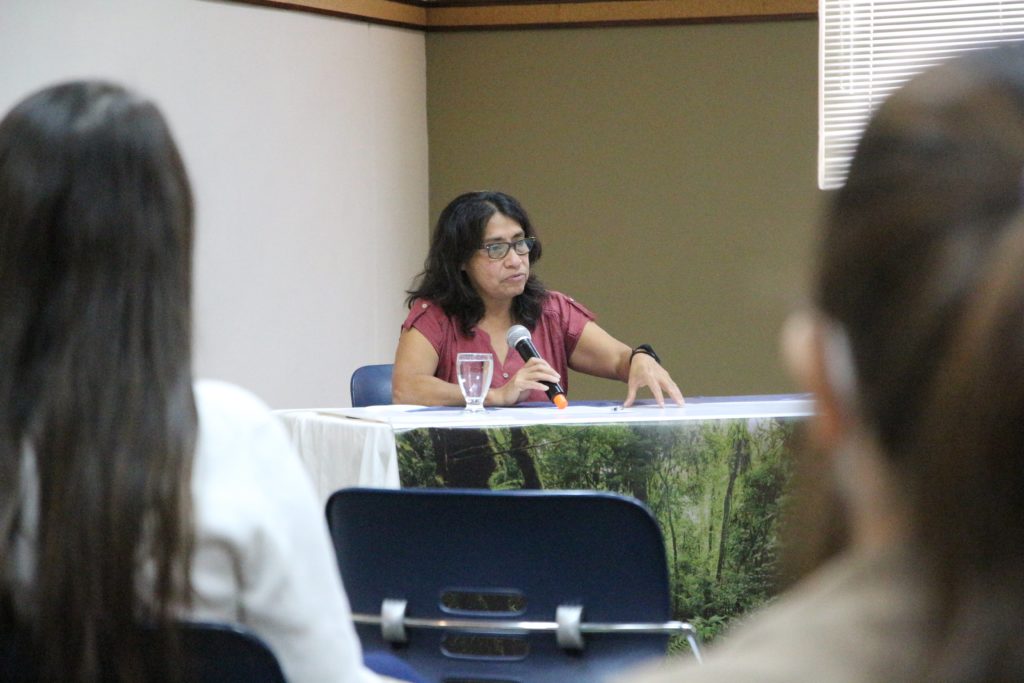 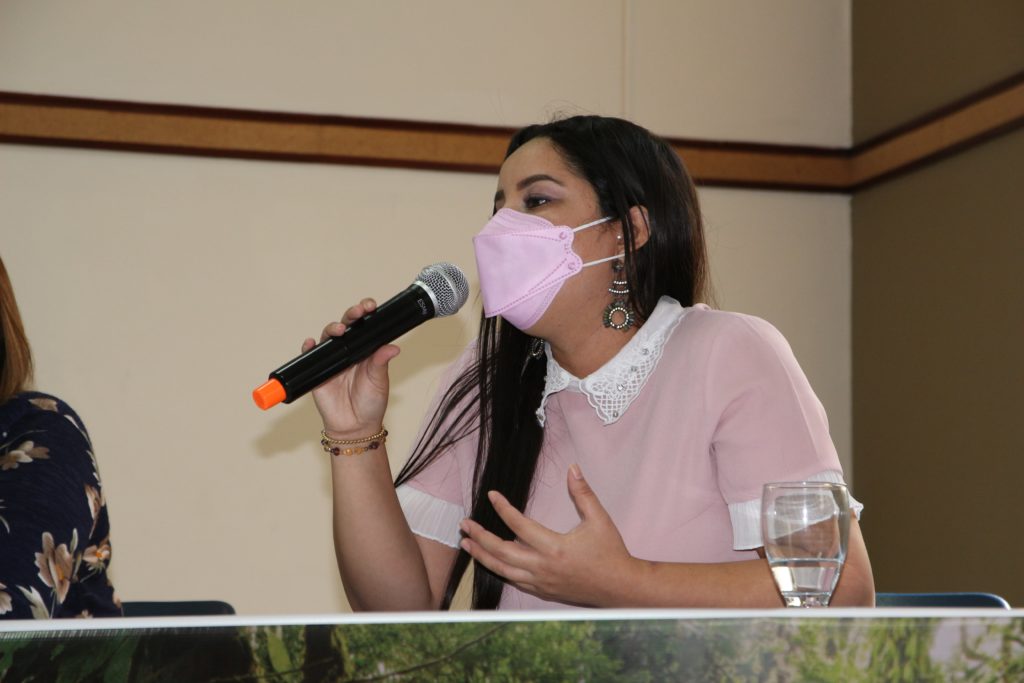 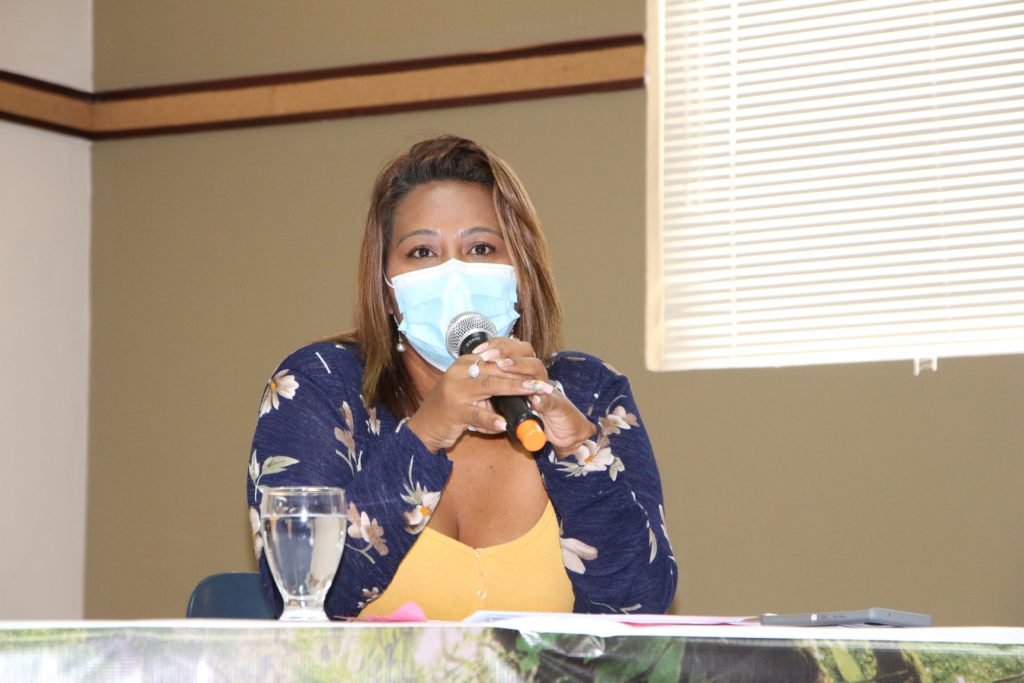 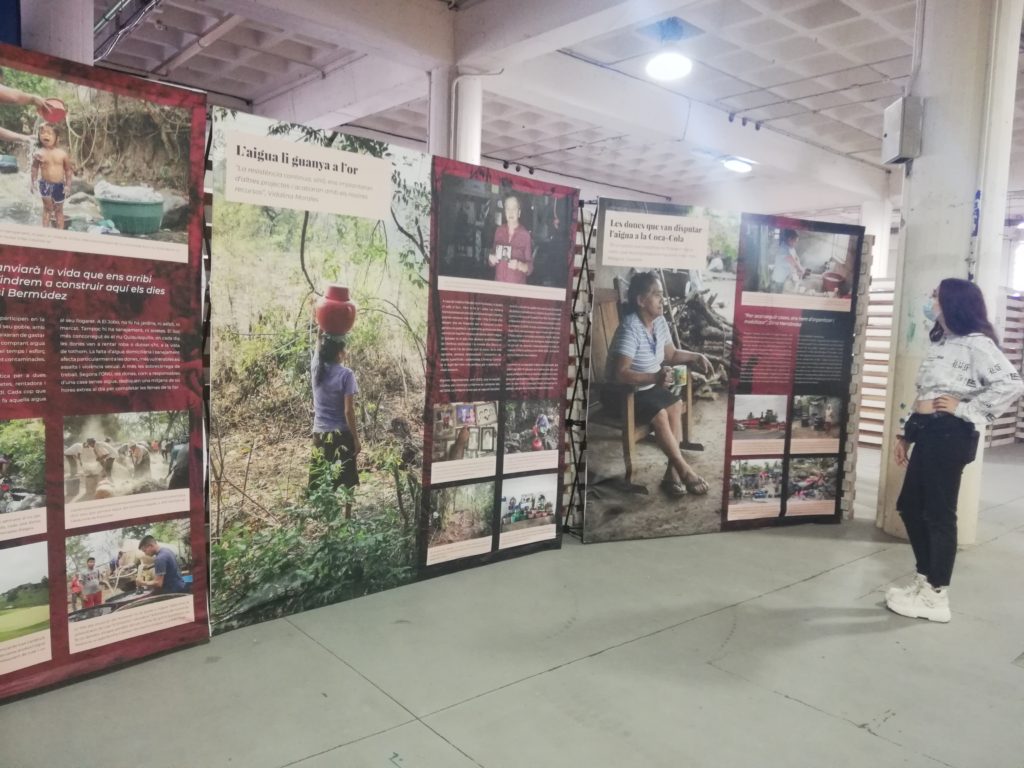 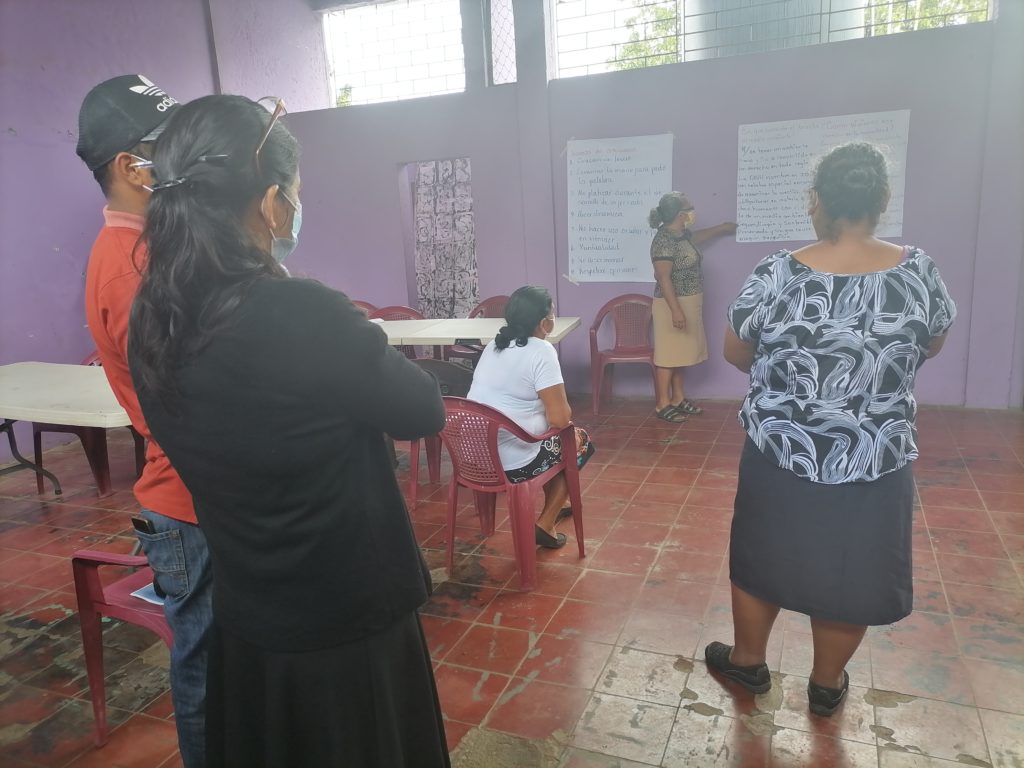 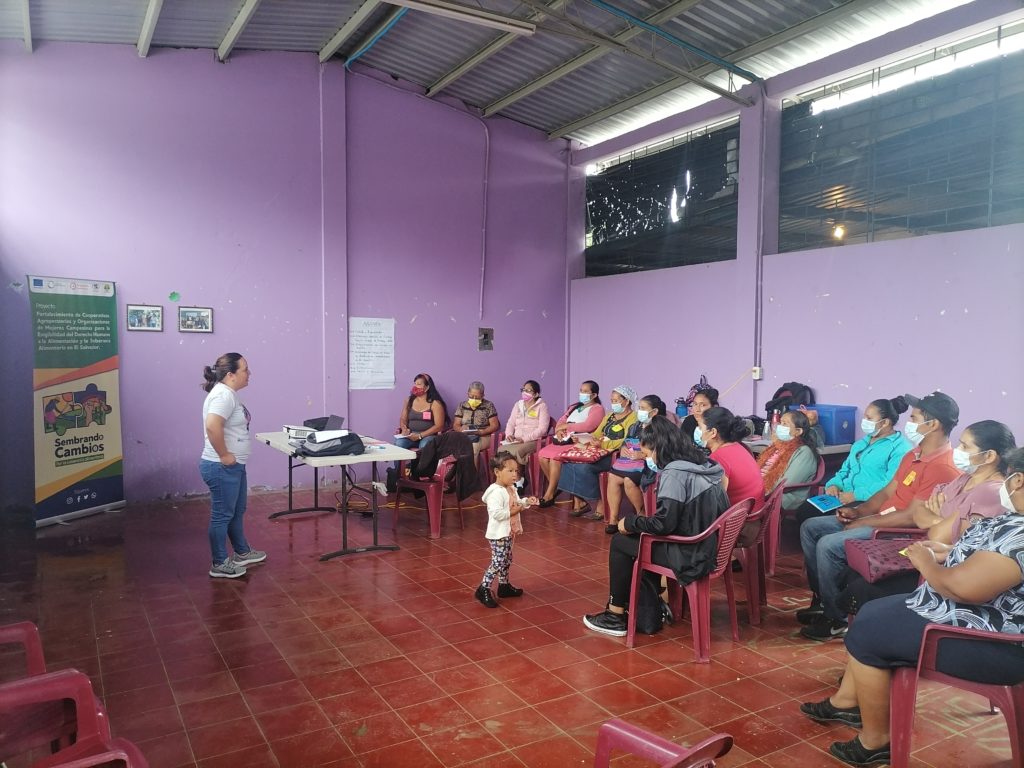 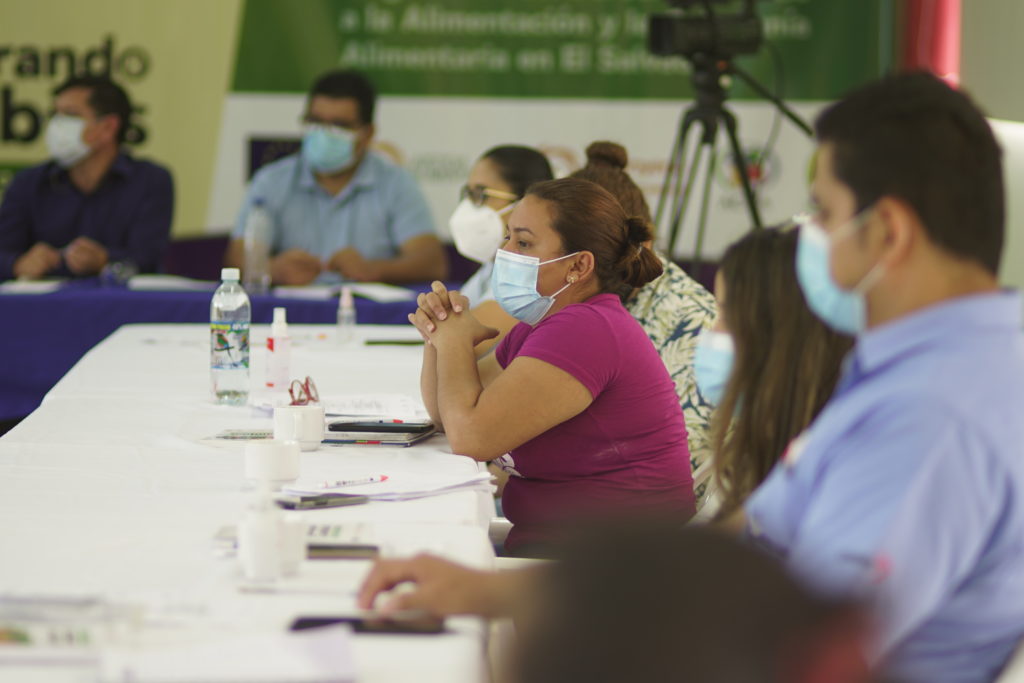 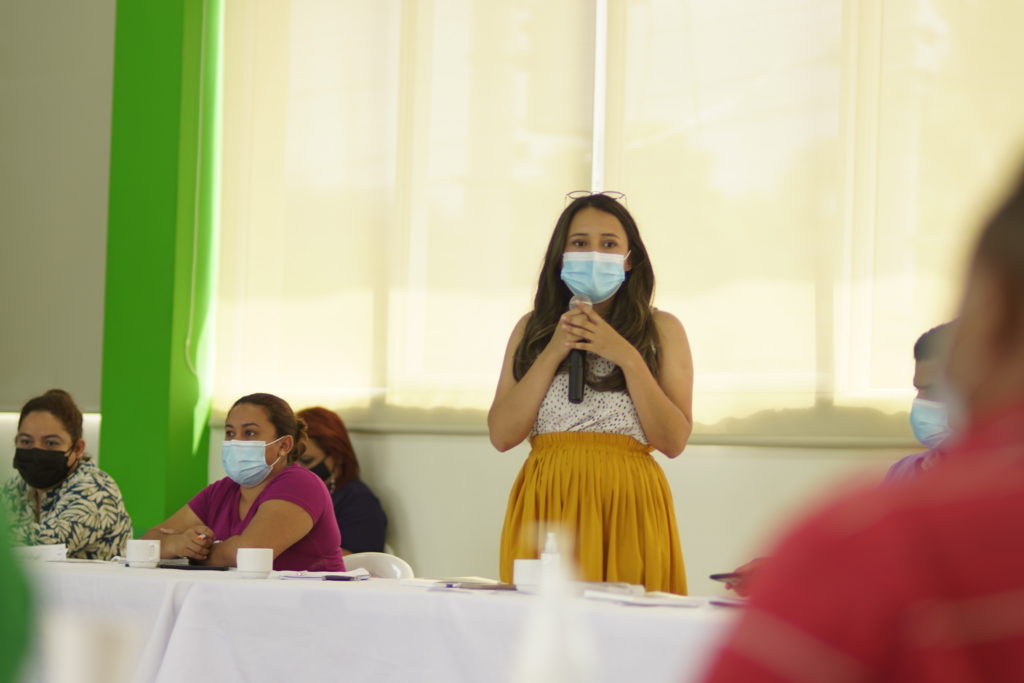 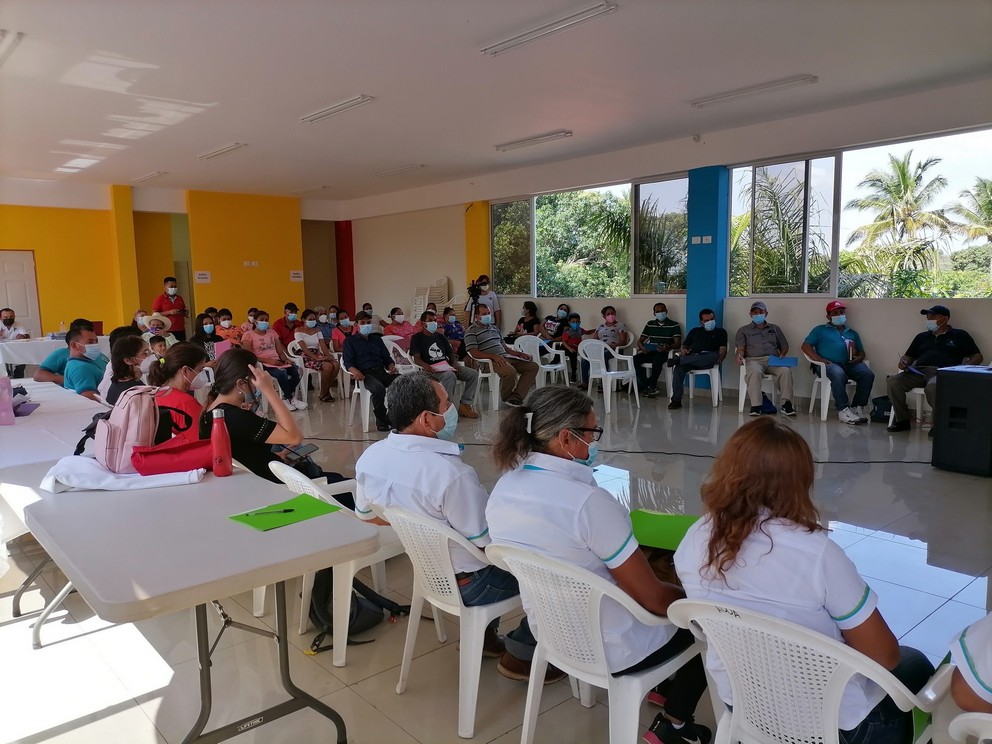 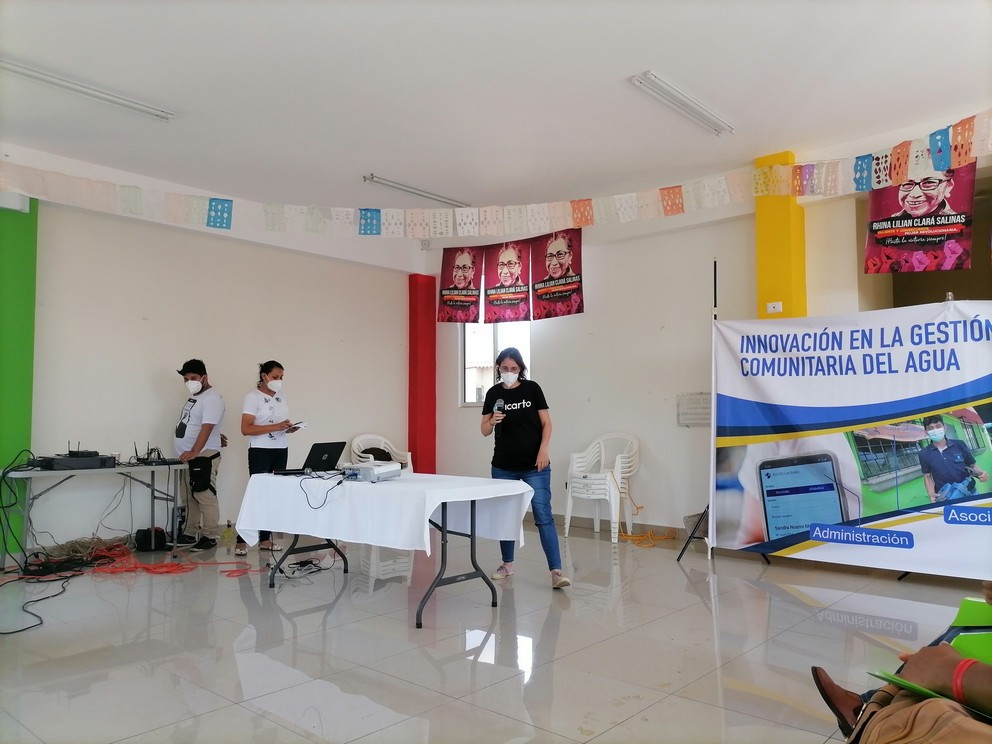 Formació per a tècnics i tècniques de Girona, Salt i Sarrià. La gestió […]

💡 Millions of people across the EU experience e