END_OF_DOCUMENT_TOKEN_TO_BE_REPLACED

Every three years the World Water Council organizes the World Water Forum, an international meeting that brings large multinational companies together with decision-makers in order to promote strategies to privatize water and further undermine equitable access and social control of water. On Saturday October 2, Enginyeria Sense Fronteres, Ecologistes en Acción, the European Movement for Water and the Blue Planet Project hosted an international event to discuss global solidarity for African water justice struggles and the planning of the the #FAME2022.

We engaged in a dialogue among colleagues from the Global South and North as part of our strategy to promote actions that contribute to a global paradigm shift putting life at the center of our global struggles against oppression. 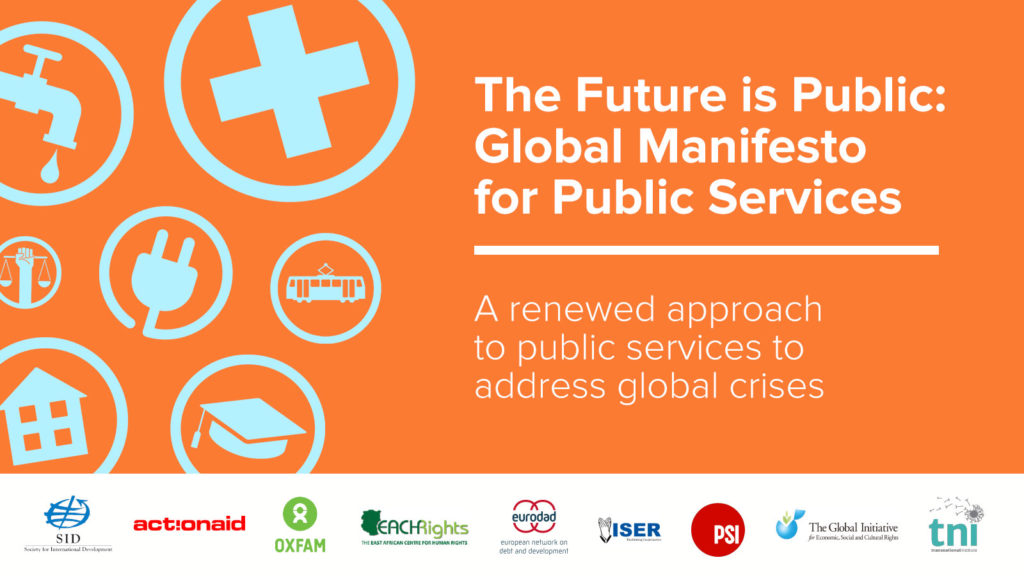 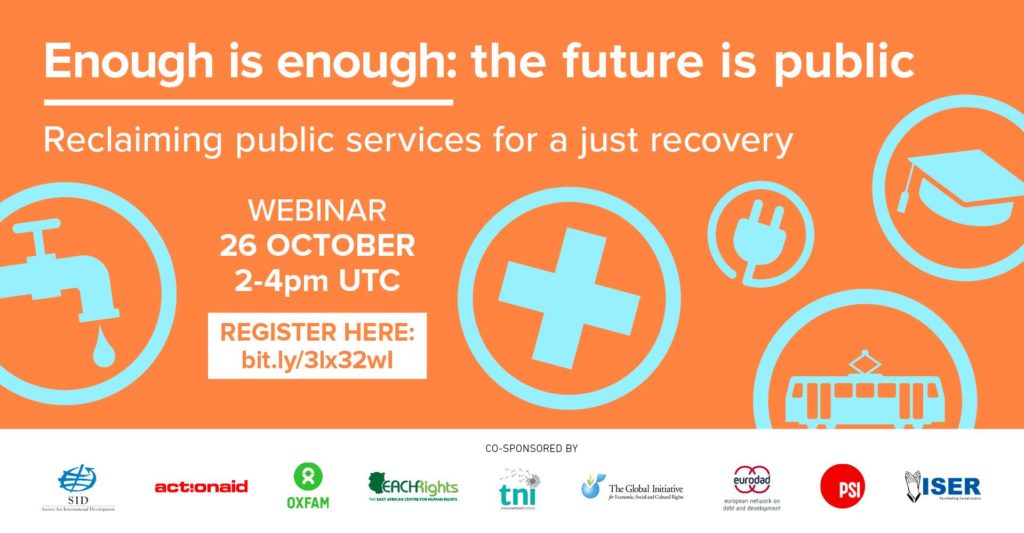 A “toolbox” released today by the European Commission to mitigate the impacts of skyrocketing gas prices has been criticised for putting lives at risk by the Right to Energy Coalition [1].

As energy bills continue to soar, millions of Europeans face a freezing winter – forced to choose between heating their homes or having food on the table. This will be dangerous, and in some cases lethal, for vulnerable households unless stronger EU-wide emergency relief measures are put in place and the root causes of energy poverty are addressed – states the coalition which unites NGOs, trade unions and social justice organisations across Europe.

The Commission’s policy guide [2] advises member states to provide targeted financial support, bill deferment plans, tax breaks and safeguards to ban disconnections to shield vulnerable groups. All of which are vital, but fall short of addressing the scale of the problem, says the coalition. The policy guide encourages member states to put in place short-term relief, but has failed to deliver on MEPs’ and civil society calls for a strong EU-wide plan of action, says the Right To Energy Coalition.

Martha Myers, energy poverty campaigner for Friends of the Earth Europe said:
“Access to clean, affordable energy is a human right. Europeans have been left to pick up the price for our volatile, fossil fuel dominated energy system. The Commission’s policy guide is only a drop in the ocean for those living in energy poverty this winter. An EU wide plan to exempt energy poor people from bill debt now and deliver subsidised renovations and renewables to those that need them most is the bare minimum we need.”

Ahead of a summit of EU heads of government next week, which is set to be dominated by the gas crisis[3], the Right to Energy coalition has called for a strategic approach to provide immediate relief and address the root causes of energy poverty linked to inefficient housing and the neoliberal, profit-centric energy system.

Jan Willem Goudriaan, General Secretary of the European Federation of Public Service Unions (EPSU), reacted:
“This crisis of energy prices reveals the massive shortcomings of the neoliberal energy system. Governments should immediately move to ban disconnections and stop the phase out of regulated energy prices for households. Public control is now more than ever essential for a true right to energy.”

The coalition recommends an urgent European-wide ban on disconnections, similar to measures taken during Covid-19 in some countries [4], to ensure everyone across Europe has access to energy if they default on their bills. The Commission has suggested member states put in place safeguards on disconnections, but there is no EU plan of action, and many member states will ignore this advice. A requirement for member states to deliver immediate financial support is also missing from the policy guide.

The groups urge the European Commission and member states to commit to fully subsidised deep renovation programmes for vulnerable households across the EU. Indecent housing is linked to over 100,000 premature deaths a year [5] and an invisible public health burden of over €140 billion [6]. Campaigners are calling for the European Commission to commit to decent and safe housing for all whilst reducing energy consumption in line with the European Green Deal.

They also call for a re-evaluation of our energy market to prioritise people and planet before profit. Gas companies continue to make poor families pay disproportionately more for their energy [7] leaving vulnerable people in the cold. As renewable electricity is currently the cheapest on the market [8]; the Coalition demands subsidised renewable programmes for vulnerable groups, as well as addressing the upfront cost of community energy ownership to make it accessible to people on lower incomes.

1 in 4 European households already struggle to adequately light, heat or cool their homes [9]. However the crisis of unaffordable energy bills has put an urgent spotlight on the need to provide short-term relief and rectify long-term structural causes of energy poverty.

Carlos Susias, President of the European Anti-Poverty Network (EAPN) said:
“It is necessary to protect the most vulnerable citizens from the impact of soaring energy prices and make their voice heard in the decision-making process, to end energy poverty in Europe.”

On October 1, 2 and 3, the European Water Movement met in person in Barcelona to analyze the current situation in this time of climate crisis and pandemic, review the main water issues and plan its activity in the short and medium term. This meeting brought together more than 40 people from 9 countries (Germany, Belgium, Croatia, Spain, France, Greece, Italy, Portugal, Serbia).

In the context of the climate emergency, it is urgent to address in a participatory manner the impacts of climate change on the availability of water resources and the management of extreme events, which will intensify.

For recognition of human rights to water and sanitation

The COVID 19 pandemic has had a significant impact with a significant increase in poverty and situations of social and economic vulnerability. The availability of water, a common good, fundamental for life, hygiene and health, has become a central issue. Many governments have taken positive social protection measures to secure water supplies and ban water cuts, which are now receding. As part of the recognition of the human rights to water and sanitation, the European Water Movement calls on governments:

The European Water Movement continues to be firmly committed against privatization and the grabbing of water sources.

We note with satisfaction a slow but significant increase in remunicipalisation processes, which, in many cases, have been carried out in the face of radical opposition from private lobbies. However, there is still firm resistance in favor of privatization and with clearly insufficient governance and citizen participation mechanisms.

We note with great concern the European policy in favor of private players as defined in the Next Generation EU plan and int the related national Recovery Plans. On the other hand, the growing influence of financial actors in the development of water and sanitation service infrastructure imposes a speculative logic that predominates in the financial world. Water cannot be a financial asset whose value is established in financial markets.

We consider rivers, aquifers, lakes and wetlands to be common goods. Their management must therefore be carried out on a non-profit basis and according to criteria of solidarity, mutual cooperation, collective access, equity, democratic control, sustainability and non-deterioration of water bodies. We are therefore very concerned about the construction of hydropower plants in rivers and protected areas, especially in the Balkan countries. 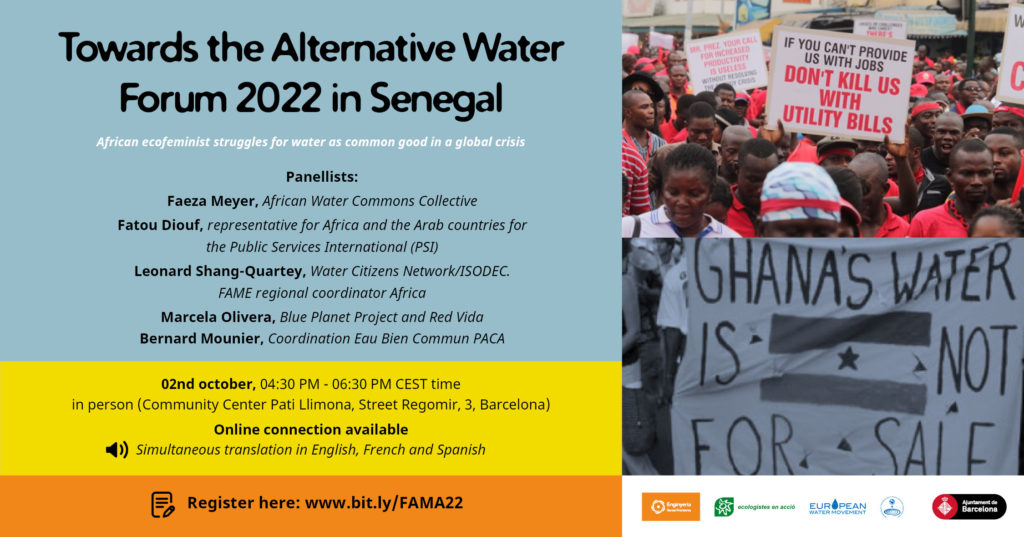 EmpowerMed team is proud to announce that our colleague, Mὸnica Guiteras Blaya from Enginyeria Sense Fronteres, ESF (Engineers without borders Catalonia), is one of three finalists shortlisted for the EU Sustainable Energy Awards 2021 in the Woman in Energy category!

The award recognises outstanding activities led by women that, if replicated, help to advance the clean energy transition in Europe and contribute to the European energy and climate targets.

Monica and her organisation, Engineers without borders, are our partners in EmpowerMed. Their work is mainly focused on empowering women through collective advisory assemblies, which bring together people affected by energy poverty to transfer and exchange knowledge and skills for tackling energy poverty.

Collective advisory assemblies help to create peer-to-peer networks, through which people support each other and work with each other to seek solutions for energy poverty. In Barcelona pilot site these collective assemblies are implemented in collaboration with the Alliance against Energy Poverty and around 500 affected people, mostly women, take part in them every year

By being nominated as a finalist in the upcoming EU Sustainable Energy Awards, Mὸnica Guiteras Blaya is recognised for the joint work in alleviating energy poverty in coastal Mediterranean areas. Please, help us showcase Mὸnica’s work widely by voting for her and mobilising your networks to vote for her too! 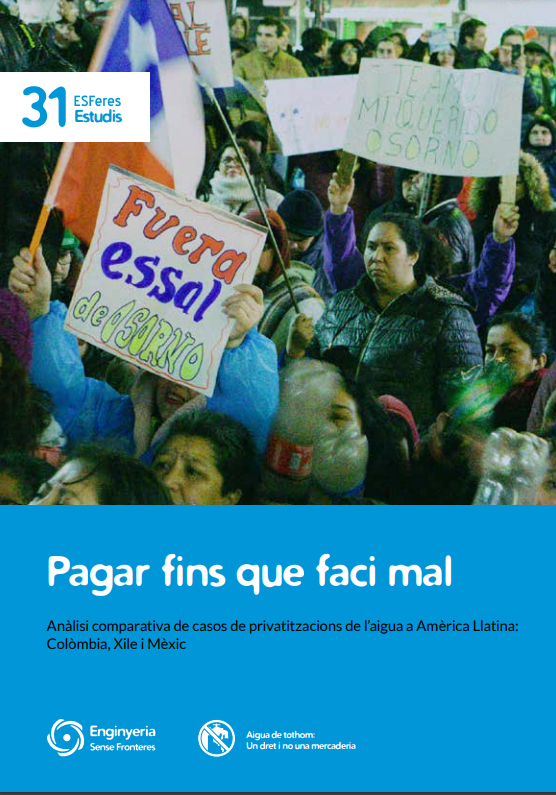 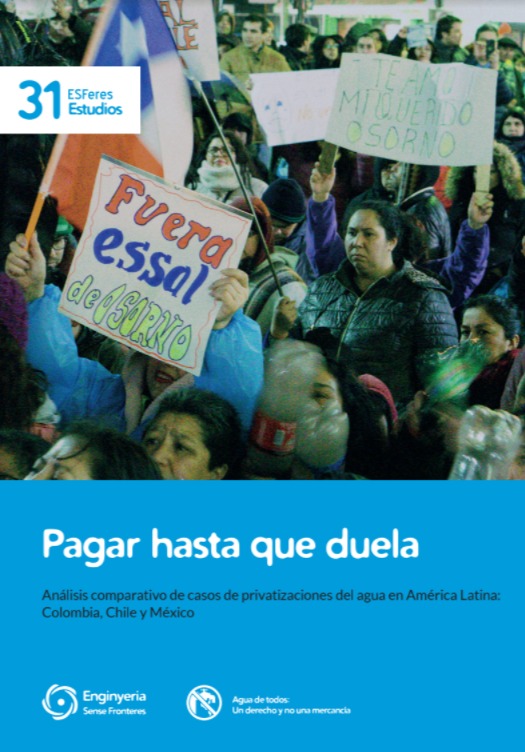 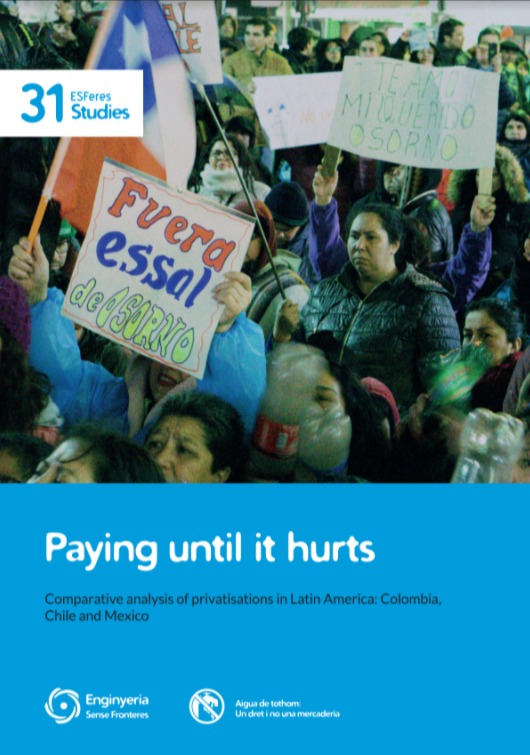 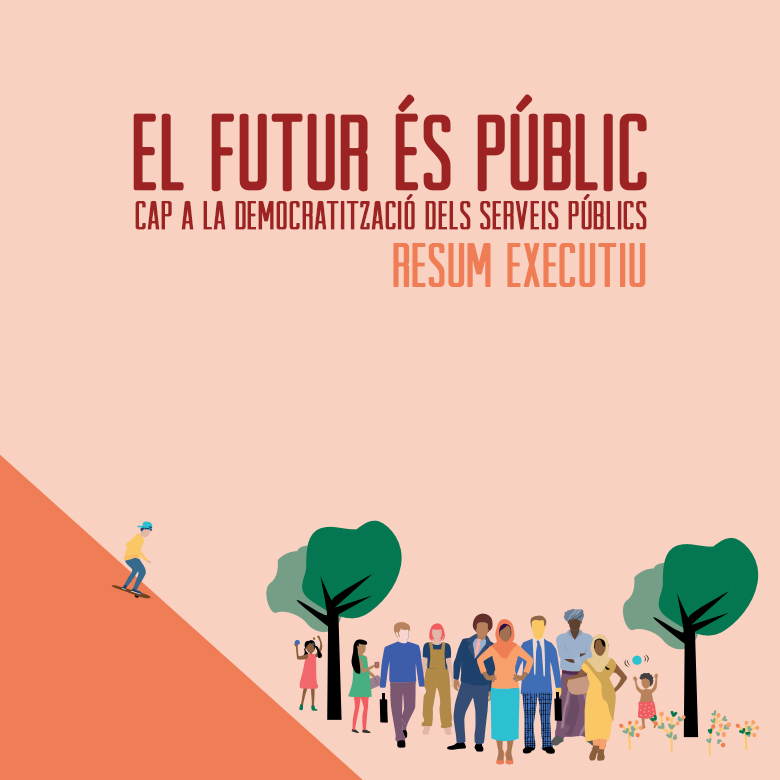 💦 L'aigua és fonamental per a la vida i pel fu