The Catalan Association of Engineering Without Borders (EWB Catalonia) is an association of development cooperation. We are formed by professionals, teachers and students, mainly volunteers, who work to guarantee universal access to basic services, accompanying social change and strengthening of the populations, always respecting the cultural and technical characteristics. We work to build a fair and united global society and to put technology at the service of human development.

At EWB Catalonia, we work on the interrelationship between engineering and cooperation, through training and awareness-raising activities at the university environment or professional level, cooperation projects for the development of the South or campaigns of advocacy campaigns in the North.

How are we organized?

Engineering Without Borders Catalonia is an organization formed mainly by volunteering, with an associative character based on the active and democratic participation of its members.
The main organ of the association is the general assembly of partners, which is held twice a year. This is where the objectives to be achieved are set and the Board of Directors is chosen, who will be responsible for ensuring its execution. For the daily work of the association, we also have hired personnel.

The main body of the association is the general meeting of members, which is held twice a year. This is when the objectives to be achieved are defined and the Board of Directors is chosen, who will be responsible for ensuring its execution. For the association’s daily work, we also hire staff.

The current Board of Directors is composed of the following volunteers from Engineering Without Borders Catalonia: 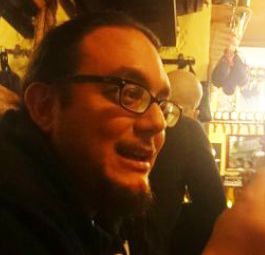 Raül Cambeiro Gutiérrez – member since 2003, he has participated in projects of water supply, ICT, food sovereignty and strengthening grassroots movements in Argentina and Paraguay; It is also part of the advocacy campaign: The price of abundance and the training team of the entity. Dedicated professionally to telematics and free software, lately he is looking for how to migrate EWB towards free technologies.

The functions of the presidency are: 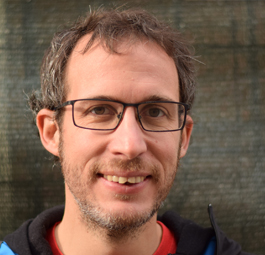 Manel Rebordosa Costa-Jussà – Graduate in Social Anthropology, I started to be part of ESF as a volunteer in 2004 attracted by the participatory methodologies used in the management of infrastructure projects. Since then he has been involved in the day-to-day work of various working groups, but especially of the Cameroon project group.

The functions of the vice-presidency are: 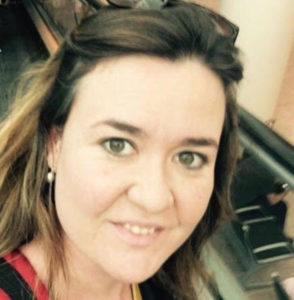 Ana Moral – “At ESF since 2016, looking at how to build a fairer society from an engineering point of view, I started as a volunteer for the Mozambique group at headquarters and also for three months in the field”

The functions of a secretary are: 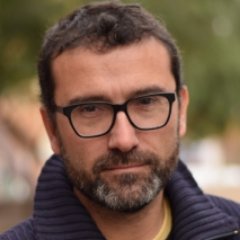 Miquel Carrillo Ponce – Chemical Engineer by the Chemical Institute of Sarriá, postgraduate in Environmental Management of Enterprise by the Pompeu Fabra University, and Master in Public Management and Sustainable Development by the Universitat Autònoma de Barcelona, ​​with more than 15 years of experience in projects of cooperation. He has been Coordinator of Areas of the Cat. Of Engineering Without Borders Association, and has participated in the identification, execution and evaluation of the projects of the entity, as well as in technical consultancies in water and sanitation, renewable energies in Latin America and Africa, besides external evaluations. He has coordinated several publications on water, natural resources, cooperation and human rights, having made different documentaries on cooperation and development issues. He is currently an international consultant on communication, fundraising, cooperation strategies and education for development, as well as president of the Spanish Federation of Engineering Without Borders. Collaborates with different media (Ara, El Periódico de Catalunya, Solidaris de Catalunya Ràdio, Critic, ONGC, etc.).

The treasury has the following functions: 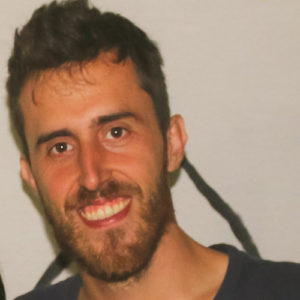 Jordi Besora Magem – Linked to ESF since 2015, when he did a PCR in Peru. He is an active member of the Energy and Extractive Industries group.

The South vowel has the following functions: 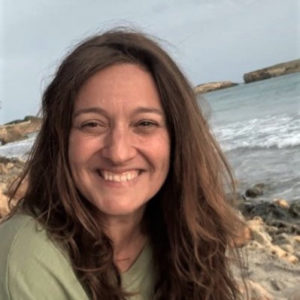 Meritxell Lendínez i Martí – Linked to ESF since 2016, to find the most humane and sustainable part of engineering. I am an active volunteer for the water campaign.

The North vowel has the following functions:

General duties regarding all positions of the Board of Directors:

The working groups are the tool that the association has to carry out the activities that are contemplated in the different projects, which we include in Programs, that are approved, reviewed and evaluated by the EWB board of directors. In turn, the working groups are coordinated by committees and, while the Internal Structure team, with hired personnel, ensures the management of the day-to-day tasks of the association, complementing the work of the volunteers.

The areas in which we work (Cooperation for Development, Training and Research in Technologies for Human Development, and Sensitization and Advocacy) are all linked among them, forming a continuum that allows us to improve our own technical intervention, systematize experiences and offer them to all cooperation actors. Also, it allows them to be introduced into the training spaces, regulated and not regulated, both from the technical and political point of view, linking the citizen action and the cooperation policies that are being worked in the North, with the problems that are tackled when intervening in the south. 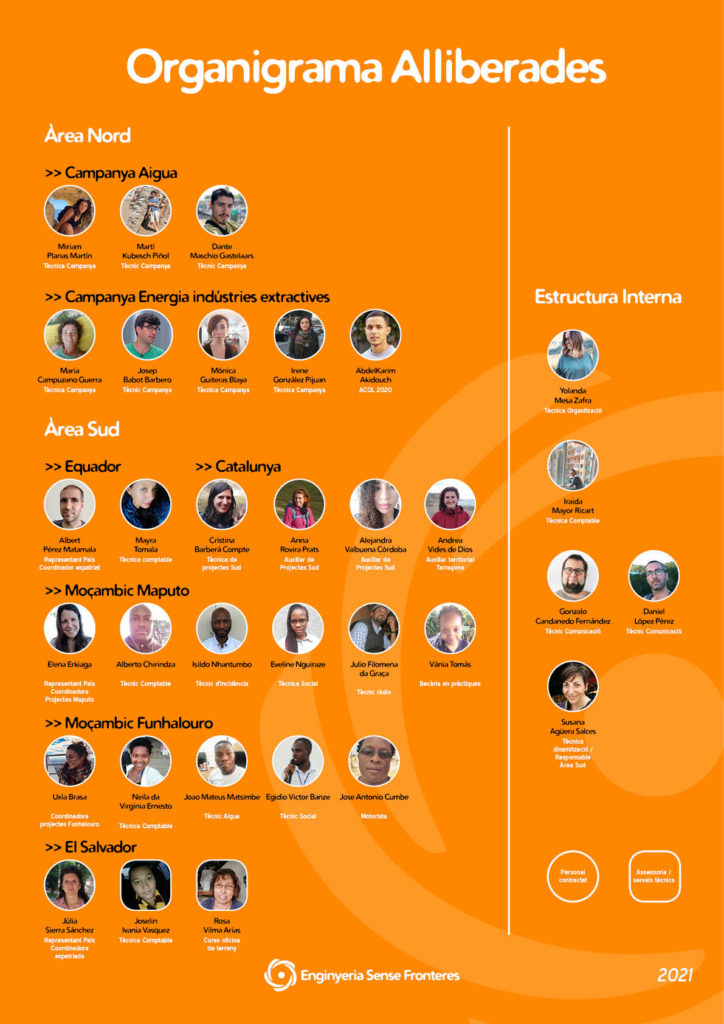 Our areas of action range from impoverished South countries, where we develop international cooperation projects, to more local, national or European areas with our political advocacy campaigns in the north. In addition to this, in Barcelona we also work in the surrounding environment, opening up to the neighbourhood and participating in local activities.

The Catalan Association of Engineering Without Borders was born in 1992 because of the interest of a group of students of the Higher Technical School of Industrial Engineering of Barcelona to carry out identification trips and technical assistance, as well as awareness and complaints activities in the university world.

The cooperation projects carried out at the beginning of the entity evolve towards comprehensive intervention programs for development. For its part, the educational aspect takes as a common reference the promotion of technology for human development in different engineering schools and universities to transmit the experience and knowledge of EWB in the field of international cooperation and to promote awareness, participation and volunteering.

More information? Do not hesitate to contact us, we will be pleased to assist you!